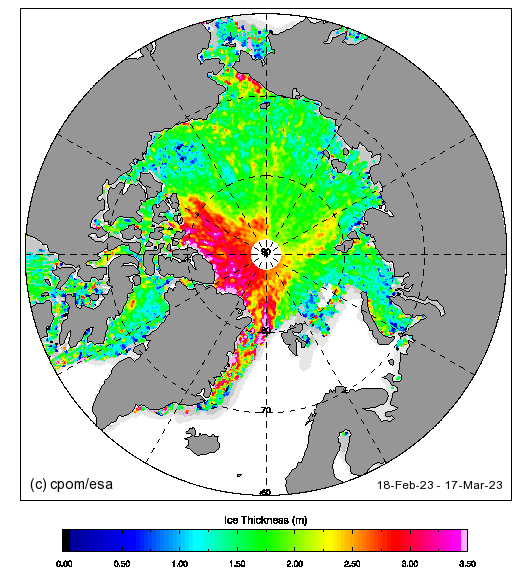 From a vision of increased collaboration conceived by the Norwegian Academy of Sciences and Letters in , grew the ambition of a major national Arctic research effort. The project — the Nansen Legacy — has just started its six-year scientific journey to reveal the secrets of the new emerging Arctic. This was done in close collaboration between the Norwegian Ministry of Education and Research, the Research Council of Norway, and the institutions involved.

A cornerstone is to optimise use of available infrastructure and focus governmental basic funding towards a common scientific goal. The Arctic has changed substantially in recent decades. Changes in temperature, sea ice, water masses, habitats, and ecosystem processes are pronounced in the marine environment. Processes leading to the changes are interconnected, some in complex ways involving feedbacks and non-linearity.

This illustrates that change in one component can affect the Arctic system in general. Despite a recent increase of direct observations in the Arctic, there are still large gaps in time and space. For example, the Arctic winter — the polar night — remains largely unexplored. There is a general and urgent need to link observations — and scientific disciplines — between the physical and biological environments, seasons and regions, and to develop common tools to explore cause and effect.

The increasing area of open waters in the northern Barents Sea literally opens the Arctic to newcomers. These include sub-Arctic fish species like cod and haddock, invasive species like the snow crab, and the fisheries that they attract. Cargo vessels have successfully tested routes across the Arctic Ocean, and there is still a drive to extend petroleum activities further north. It is important that future use of this region be based on a management strategy that is informed by robust knowledge about the ecosystem and the impact of human activities.

Norway has a history of sustainable and knowledge-based management in the southwestern Barents Sea. Such a level of knowledge of environmental conditions and changes should also be established in the north. We specifically need to understand how the atmosphere, sea ice, and ocean currents and the ecosystem interact and respond. The living Barents Sea is at the heart of the Nansen Legacy.

To understand an ecosystem and its dynamics, it is crucial to have knowledge on the biological communities and the food webs, the interactions between organisms, their growth rates and productivity. Organisms also depend on their physical and chemical environments — which are now changing in many ways.

The SSG helps to coordinate international activities necessary to conduct a pan-arctic interdisciplinary program and works to coordinates with, and contributes to, ongoing and future impact assessments. SSG membership aims for a balance between the physical and social sciences. DAMOCLES was an integrated ice-atmosphere-ocean monitoring and forecasting system designed for observing, understanding and quantifying climate changes in the Arctic. David E. His research focus is high latitude storm tracks and dynamics and how weather forces other physical and human systems, particularly marine, coastal, and glacial.

His entire academic career back to his B.

He was on staff for six years at University of Alaska Fairbanks before moving to UVic in summer His research is focused on polar physical oceanography and sea ice, ocean circulation and global climate change, and the current system along the continental shelf of China seas. Current research programs include: 1 Study on the structure of Arctic Circumpolar Boundary Current and its impact on climate change; 2 adjustment of the thermal structure in the Arctic Ocean and its feedback during global change process; and 3 interaction of sea ice decline and Upper Ocean warming, and associated climatologic and ecological processes.

His research is mainly experimental, and he has led icebreaker-based research expeditions to the central Arctic basin twice. He also works closely with modellers to improve and evaluate regional Arctic climate modelling.

He is an Associate Editor of the Journal of Climate. Prior to his position at the University of Alaska, Walsh spent 30 years on the faculty of the University of Illinois at Urbana. He is the co-author of an undergraduate textbook on severe and hazardous weather. He earned his Ph.

Leif Anderson is professor at the department of chemistry, University of Gothenburg. His research is in the field of marine chemistry with a focus on the inorganic carbon system of high latitude oceans, and he has published about articles in peer-reviewed journals and books. Leif G. He has several assignments in international and national organizations, including being a member of the Scientific Advisory Board of the Alfred Wegener Institute and is at present head of the department of chemistry, University of Gothenburg.